Located in Whitsunday Islands - the heart of the Great Barrier Reef - Lindeman Island honors its history dated back from 1923 as being the first island on the reef to establish tourism operations. Glamps and hospitality infrastructures were built alongside a golf course with breathtaking views of the reef across. Yachts cruised in, and eventually jets flew in after the flat lands in the middle of the island became an airstrip. High travel costs made it a luxury to step foot on Lindeman at the time, yet the words describing the magical beach and reef experiences and breathtaking landscape sceneries on Lindeman spread from the riches to the royals half away around the globe. 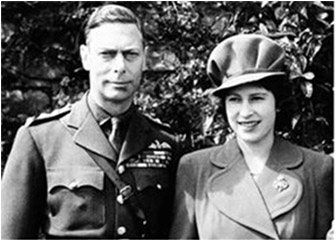 In 1954, accompanied by his highness Prince Phillip, Queen Elizabeth II took the trouble to anchored the royal fleet at Lindeman Island for an afternoon's recreation during her first tour overseas as Queen of the British Empire. Journalists witnessed her royal highness bury her purse in a secret spot while having fun on the beach at Lindeman Island's affiliated island, hence this tiny sandy bump of an island was renamed Royal Seaforth. 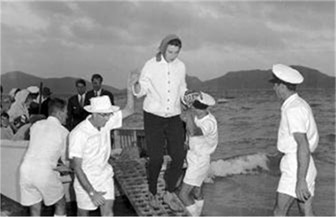 Princess Alexandria of Kent on Lindeman, 1959

In 1959, Princess Alexandra of Kent, a first cousin of the Queen, made humble headlines as the ‘bare-footed princess' as she stepped foot off the royal fleet and onto a beach at Lindeman Island, spending a relaxing weekend on the island during her duties of visiting Australia. The beach and bay of her disembarking on the south-western edge of Lindeman Island is now known as the Alexandra Bay. Lindeman's rarity to host two top ranking members of the Royal Family makes the island a historical icon of Australia's tourism industry.

In 1974, P&O purchased Lindeman Island and invested in the rebuild of the resort facilities.

In late 1990, Club Med invested $15 million AUD to purchase Lindeman Island and invested an additional $85 million to refurbish and upgrade its infrastructure and facilities. The famous Club Med Great Barrier Reef was re-open to travelers in November 1992. 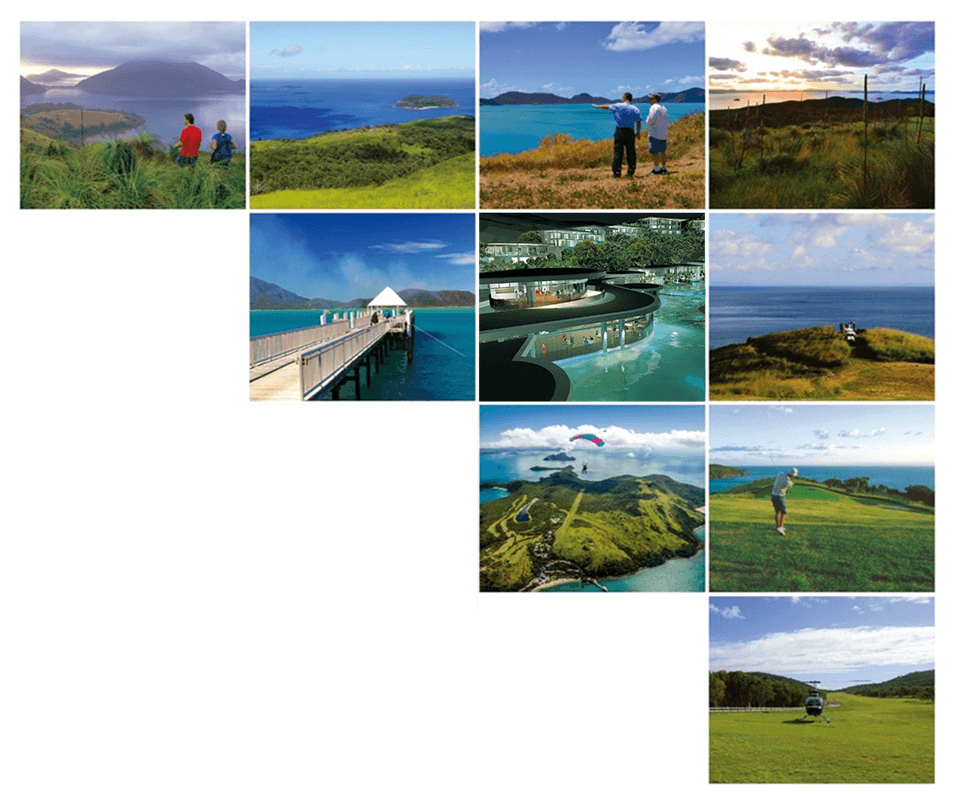 In 2012, White Horse Group purchased Lindeman
Island from global renown tourism operator Club Med.
As the infrastructure from the 90s cannot upstand today's tourism requirements,
White Horse decided to invest years of planning and capital into the
redesigning of this great historic crown jewel of Australian tourism.
After years of environmental impact study with environmental protection
groups and working with the local council on rezoning,
a modern and eco-friendly Lindeman Island has received approval and is in the making.

Late 2018, Banyan Tree was selected as the future operator of the island resort,
among a shortlist of major international luxury tourism management groups. 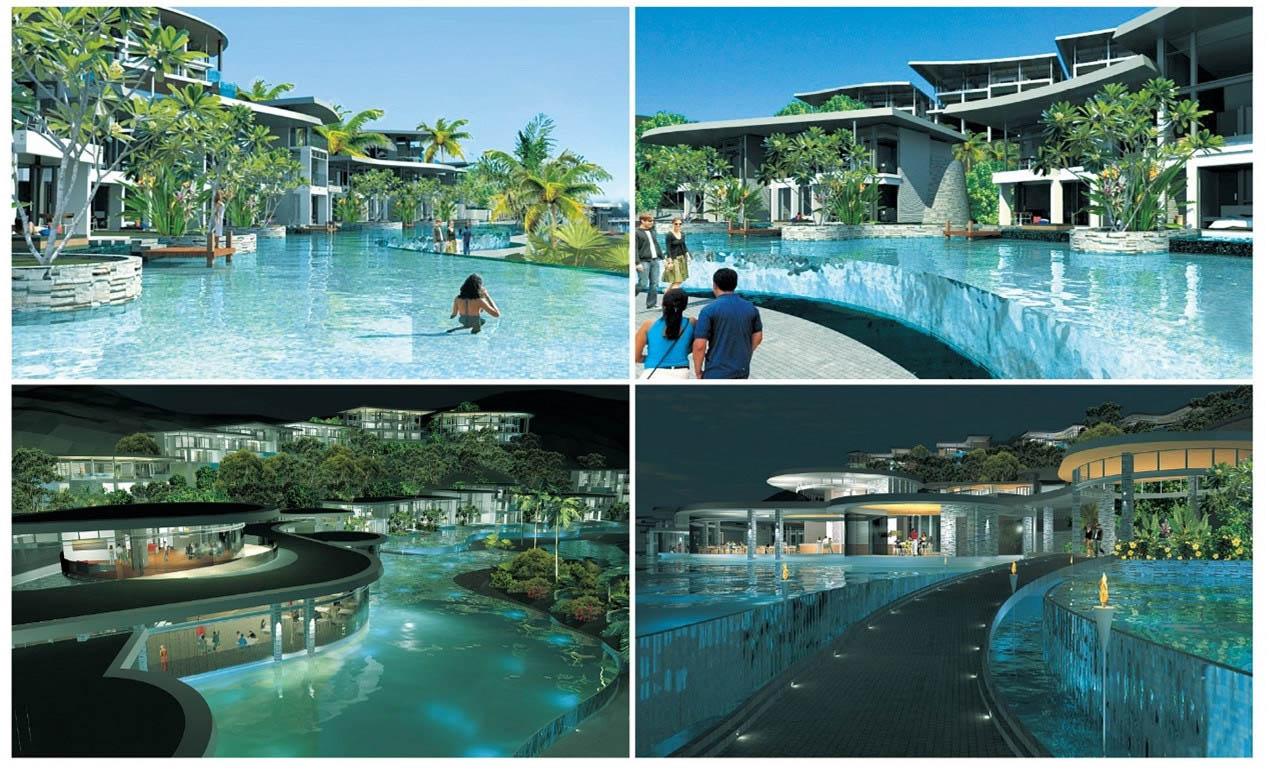